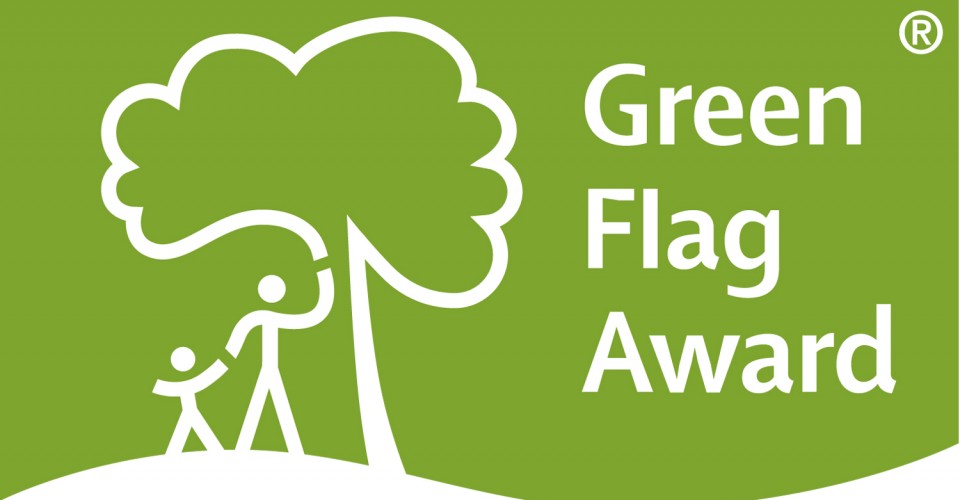 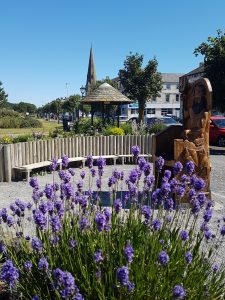 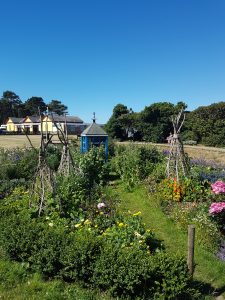 Silloth Green in Silloth-on-Solway, Cumbria has been recognised by the Green Flag Award Scheme as one of the very best in the world.

The Green is among a record-breaking 1,883 UK parks and green spaces that will today receive a prestigious Green Flag Award – the mark of a quality park or green space.

This international award, now into its third decade, is a sign to the public that the space boasts the highest possible environmental standards, is beautifully maintained and has excellent visitor facilities.

Silloth Green is one of the largest village greens in the North of England. It boasts spectacular views over the Solway Firth to Criffel and the Caerlaverock Hills in the North, and the Lake District to the South. The Green forms a green link between Silloth’s grand Victorian townscape and the sea front promenade, for many years attracting visitors seeking fresh sea air and recreational facilities.

After extensive refurbishment work, the Green now boasts a modern Water Splash play area, a woodland adventure play area, a Putting Green and a BMX track. Beautiful oak picnic tables and benches are to be found in various locations, with accessible footpaths. Along Criffel Street, some Victorian style lighting was installed, in-keeping with the heritage of the town. The Edwardian ladies’ toilets built in 1910 and the spectacular Victorian pagoda overlooking the sea were also sympathetically refurbished.  A new addition to Silloth Green this year is the fairy trail through the pines for kids to explore and there are plans for a new 0-5yrs Children’s play area which is to be installed in the coming weeks.  Another new addition is a replica Hudson Bomber built by skilled apprentices from Gen2 at Workington which is sited above a flowerbed, planted out in the shape of an RAF roundel, to celebrate the 100th birthday of the RAF.

The Green’s Community Garden, situated on the corner of Criffel Street and Lawn Terrace, was designed with input from local people.  The garden was opened in May 2014 and is cared for by dedicated volunteers.  The Heritage Rose and Bee Garden is situated closer to the sea, with a bee hotel in the middle of a striking display of rose bushes, plants and shrubs which have created a haven for the local bee and butterfly population, again cared for by dedicated volunteers.

Cllr. Tony Markley, Mayor of Silloth said: “We are absolutely delighted to receive a Green Flag Award for the sixth year which could only be achieved by the hard work of our community volunteers, grounds maintenance team and Town Council staff.”

“We know how much quality green spaces matter to residents and visitors, and this award celebrates the dedication that goes into maintaining Silloth Green to such a high standard.”

“Silloth Green has become a nationally significant treasure thanks to six successive green flags, has gained national exposure thanks to the Royal Horticultural Society and Britain in Bloom and enjoys a first-class reputation with visitors and locals alike thanks to the dedication of our grounds maintenance team and the number of innovative projects realised over the last decade. The setting and sunsets are simply the best and we are all so fortunate to have this incredible green space as part of our daily lives where we can walk in peace and play host to activities and events for all ages and interests enjoying the fullest support from our community and its volunteers – many of them unsung heroes. Who would not want to come to Silloth?”

“Each flag honours the thousands of staff and volunteers who work tirelessly to maintain the high standards demanded by the Green Flag Award. We are proud to have so many wonderful green spaces in the UK for people to enjoy, and hope that next year, we award even more flags.” 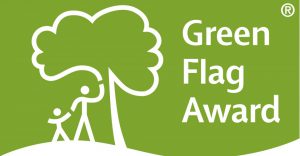