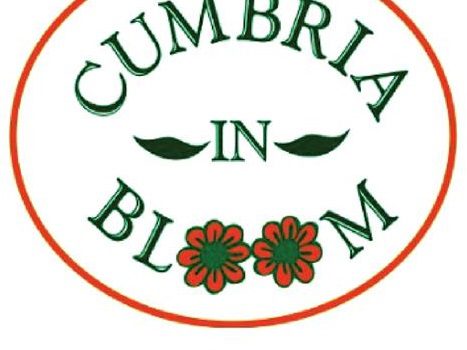 The Cumbria in Bloom Awards took place at the North Lakes Hotel in Penrith on Thursday 8 September 2016.  A strong contingent from Silloth attended the Awards ceremony and were delighted with some brilliant results.

Silloth-on-Solway won the Cumbria in Bloom Coastal Resort Trophy for the third year running and achieved a Gold Award.

John Cook (below) receiving the Allerdale Trophy for the “Best in Borough”.

The Discovery Centre garden which is looked after by the Causewayhead WI ladies was runner up in the Special Category for the Continental Landscapes Trophy.  The award was collected by Ann Harrison, Pat Bell and Jean Carr, members of the Causewayhead WI.

Silloth Golf Club was runner up for the Cumbria Tourism Rose Bowl awarded to Self-catering Establishments & Visitor Attractions.  Below is a picture of Brian Story and Alan Oliver at the Golf Club receiving their award from the Mayor of Silloth, Tony Markley.

Picture below of Vivian Russell receiving her Community Champion Award for her ‘Outstanding contribution to Cumbria in Bloom’, which acknowledges all the hours she has spent working on the Heritage Rose and Bee Garden, planting of the flower beds and planters on Criffel Street and supporting the various Silloth in Bloom projects this year.

Picture below of representatives from Silloth, with some of the awards won by the town.